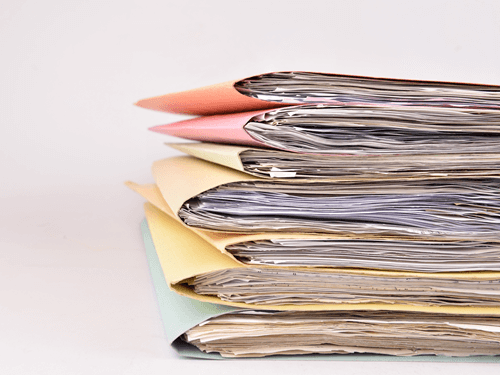 In a short, but upbeat speech, the Chancellor reaffirmed the government’s ambitious plans to deliver 300,000 homes a year by the mid 2020s, and pledged more support for tackling the UK’s housing challenges.

Building on the overhaul to the National Planning Policy Framework, launched last week by the Prime Minister, the Housing Infrastructure Fund Forward Funding bid for Housing Growth Areas including the Commonwealth Games site at Perry Barr will be taken through to co-development, the next stage of the competitive HIF process.

This comes ahead of a planned announcement next week, setting out the 44 areas the government will work with through the Housing Infrastructure Fund. Dominic Raab MP is said to be working with councils through this co-development stage to develop projects with £4.1 billion available, to help build the homes the country needs.

Philip Hammond also used his first Spring Statement speech to announce that 60,000 first time buyers had already benefitted from the stamp duty relief the government announced in last year's Autumn Budget, with over a million first-time buyers set to benefit over the next five years.

A £100 million funding boost will be allotted to the West Midlands for a housing package to support the mayor’s ambitious target of delivering 215,000 homes by 2030 to 2031.

The funding, which will help acquire land and prepare it for housing as well as increasing density, recognises the Mayor’s commitment to increase delivery to nearly 16,000 homes a year and ensure that all local authorities in the area have local plans in place by the end of 2019 that reflect the commitment to deliver 215,000 homes.

The government will invest £1.67 billion to build an additional 26,000 affordable homes in London as part of a deal to actively boost the capitals affordable housing supply. This additional funding will deliver homes for social rent, as well as homes for London Affordable Rent, flexible shared ownership and rent to buy.

Having already delivered nearly 82,000 affordable homes in the area, including 58,000 homes specifically for rent since 2010, the government recognises the acute housing problems faced in London and this move is a key part of supporting councils and housing associations in the city to build more homes at rents that are affordable to local people.

£60 million worth of investment has also been announced to boost the Housing Growth Partnership fund that supports small and medium sized housebuilders, enabling them to invest in projects and develop their businesses. Lloyds Banking Group have pledged to match the cost of funding, bringing the total additional investment to £120 million. The Partnership, launched in 2015, now stands to be worth £220 million, delivering 3,400 homes.

Initial findings from the Government's independent review into the gap between planning permission for new homes and them actually being built suggests there are issues connected with major developers building large numbers of properties on big sites.

As part of the review, a panel of experts, led by Sir Oliver Letwin, aimed to identify the main causes of the gap by reviewing large housing sites where planning permission has already been granted, focused on information-gathering sessions with local authorities, developers and non-government organisations and visits to large sites.

In advance of publishing a Draft Analysis in June, Sir Oliver will investigate whether increasing the variety of homes built increases the rate at which homes can be sold. The final report will make recommendations on practical steps to increase the speed of build out is expected at Autumn Budget this year. Early findings from the review have been published in a letter to the Chancellor and Sajid Javid MP.

Speaking about the review back in January, Sir liver said: “This government is serious about finding ways to increase the speed of build out as well as tackling the complicated issues surrounding it. That’s why we have set up this diverse panel to test my analysis and to make practical, non-partisan recommendations, as we look to increase housing supply that’s consistent with a stable UK housing market.”